Back
Back
more
Post notices
Response of my post
Receive notices when someone comments or replies to a post or comment that you've written.
Announcements
Receive important notices from the site.
BIOCERA ǀ Best Antioxidant Hydrogen Alkaline Water Solution Provider Since 1994 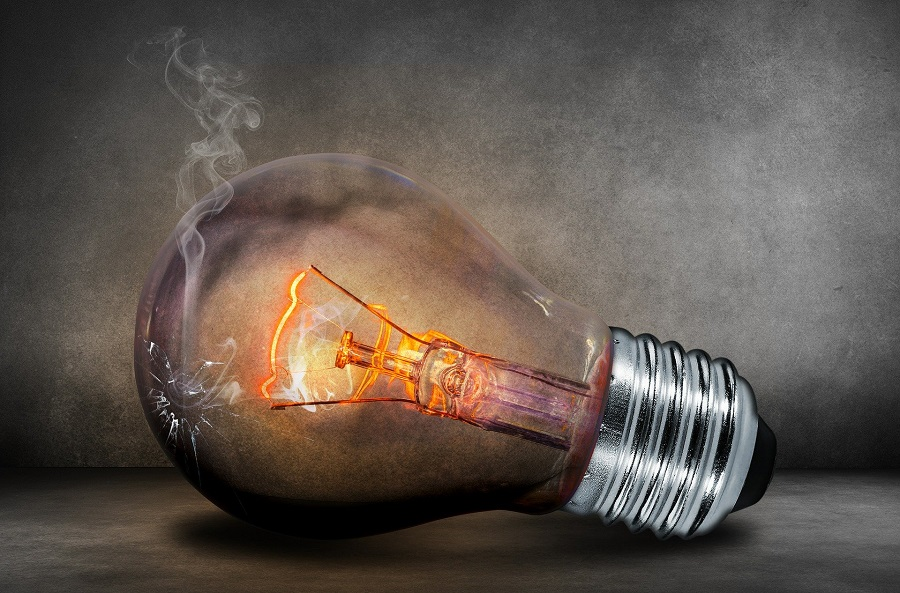 If you can't feel it, let's take an example a little closer to us. Let's look for things that we use often. We heat and cook food through microwave and use it a lot because it is convenient. However, just like cell phones, microwave ovens can be a health hazard, which can cause tumors and cancer in the brain, which can be easily found on the Internet.

The magnetron in the microwave oven is a device that heats food using microwave ovens with a frequency of 2.4 GHz. Microwave ovens are convenient and fast to use, but they pose a potential risk to burn or health. Most microwaves are caused by heat-related burns from hot containers and over-heated foods. However, in some cases, microwaves may be exposed to injury caused by electromagnetic radiation leaking through a small gap in the thread. There are studies for children on microwave safety. 285 items, including microwave ovens, are designated as 2B class carcinogens by the World Health Organization's International Cancer Research Center (IARC). [source] 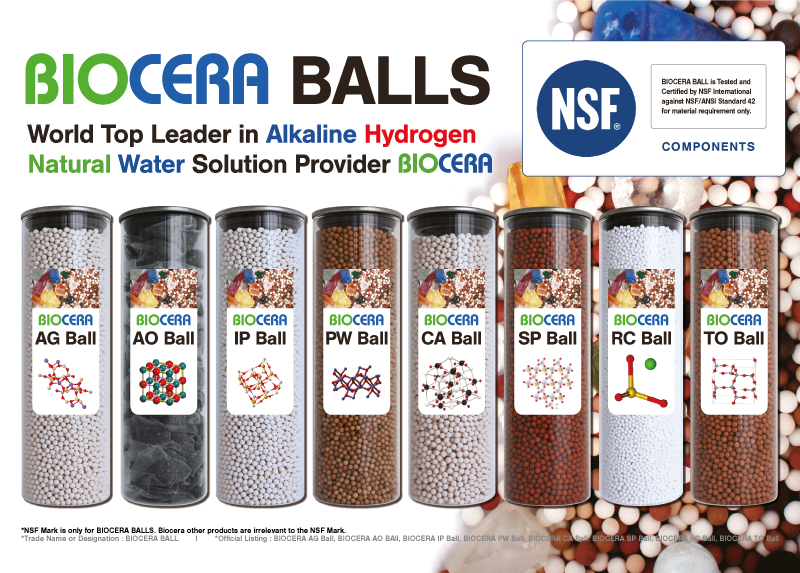