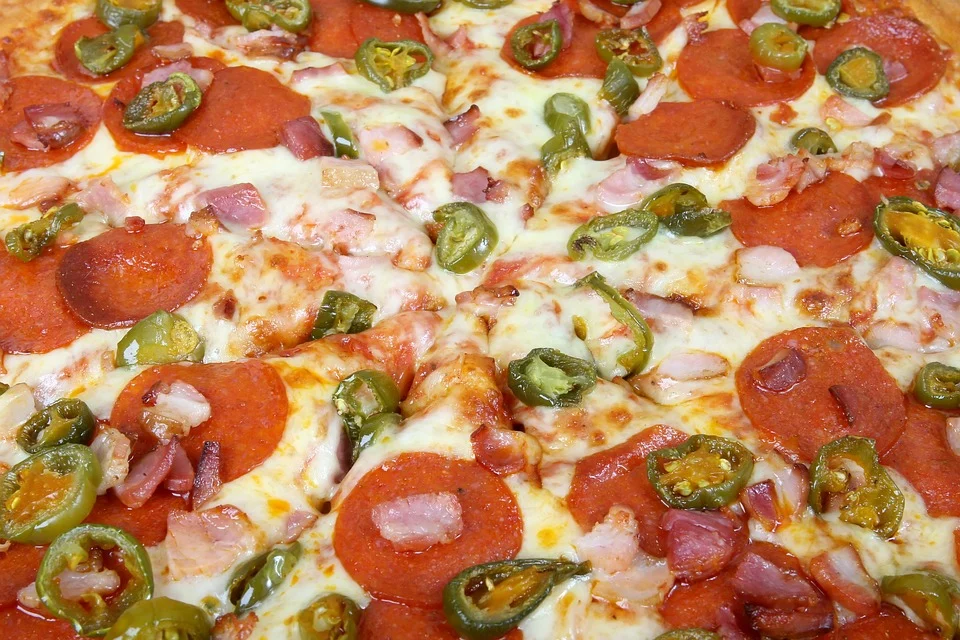 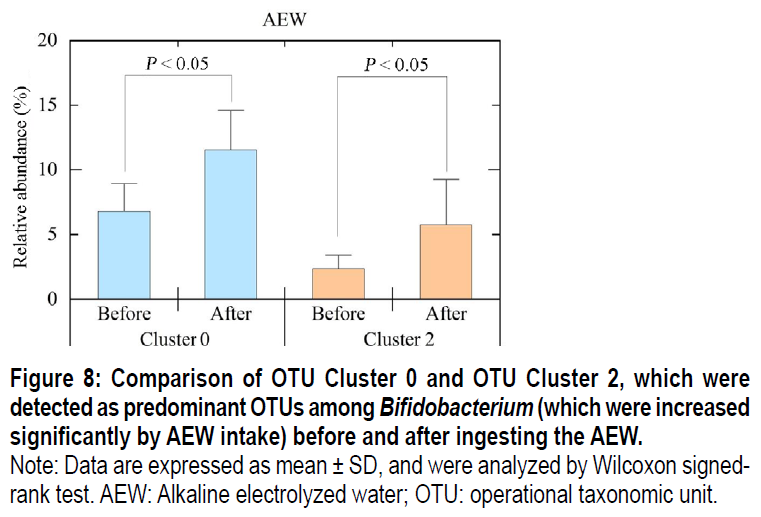 A team of researchers from the University of Minnesota in the United States observed for nine months how changes in diet affect the gut microbiota. The research team confirmed that the diversity of intestinal microbial species decreased when subjects on a healthy vegetarian diet consumed westernized foods. Prevotella, which is found a lot in vegetarians, in particular, decreased. Instead, they found that Bacteroides were turning into microbes specific to a westernized diet.

The United States is a typical fast-food country, and refined wheat is the staple food, and there are many foods rich in processed fructose and protein. With fast-food eating habits, the diversity of the gut microbiome decreases, and the microbiome imbalance increases the number of harmful bacteria in the gut. Inflammation occurs with toxins produced by harmful bacteria, and when inflammation worsens, it metastasizes to other organs through blood vessels. It can treat various diseases such as sepsis, brain disease, immune disease, and cardiovascular disease.

As in social factors, the higher the economic status, the more prosperous Bacteroides and the less prosperous Prevotella. Even if you are not poor, you cannot have negative health consequences, but statistically, the results were not good in poor neighborhoods, and it was found that it also affects the state of health. It also affects the environment for exercise, the distribution of fresh food retail outlets, and exposure to air pollution and crime. The more prosperous the neighborhood, the more animal fat intake was relatively abundant, so the intestinal microbes contained more Bacteroides and low Prevotella. Often, there are factors that hinder intestinal bacterial diversity, such as processed foods, abdominal obesity, lack of physical activity, and excessive use of antibiotics. 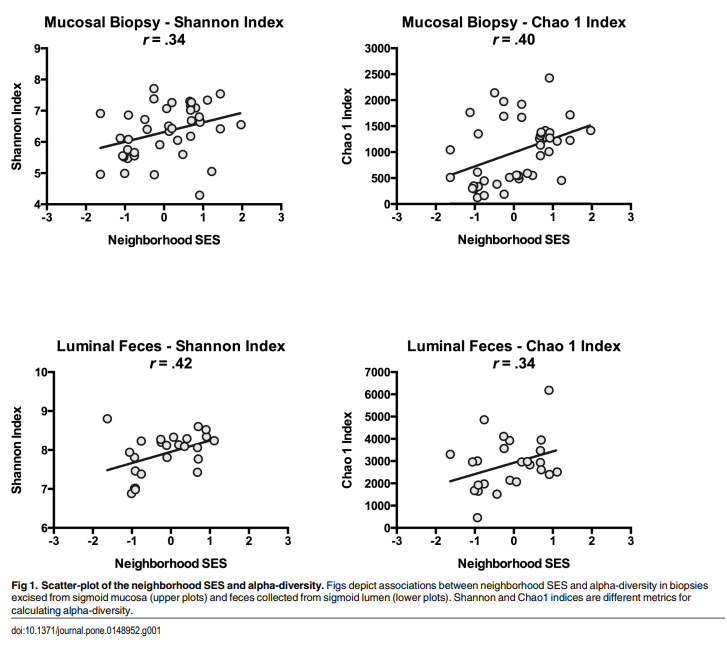