During the 1990s in Japan, pi-water, which is effective in removing rust and scale from water pipes used in houses, commercial facilities, and factories, was a craze. A Japanese I met when I was working as a commissioned researcher at the Korea Ceramic Research Institute (currently Korea Ceramic Research Institute) in Guro, Seoul, asked to develop a pi-water ceramic ball when he founded Biocera in 1994. So, through component analysis, crystal analysis, etc., rare earth ingredient raw materials that were used only for special purposes such as various antioxidant anti-cancer semiconductors, which were difficult to obtain at that time, were finally born through repeated processes such as combination molding and plastic analysis of components and crystals. 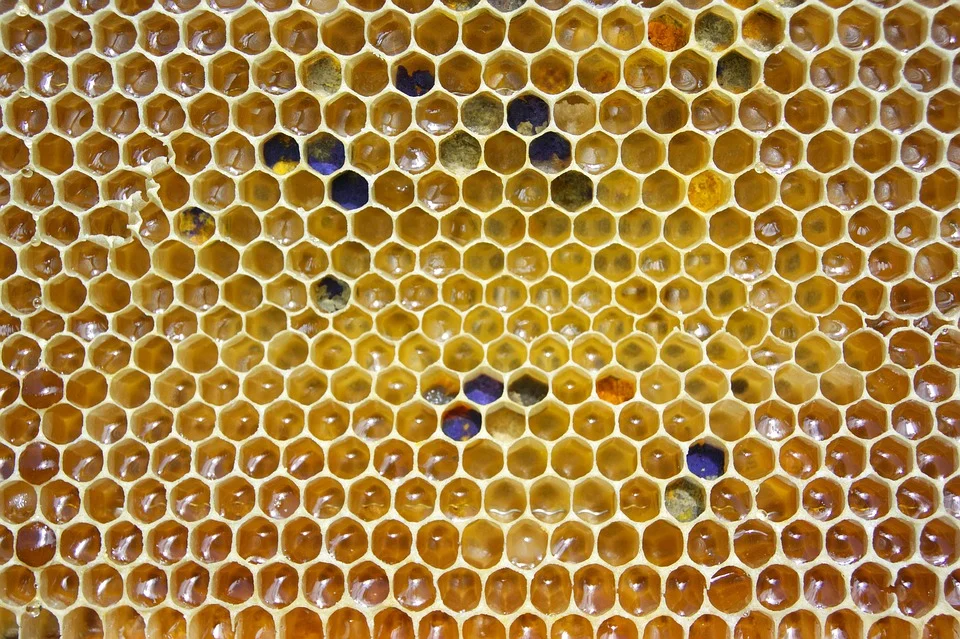 Silica is the most abundant element on Earth that can be reduced to silicon semiconductors. When silica is crystallized at a high temperature, it is born as a Quartz crystal oscillator. A crystal oscillator can vibrate tens of thousands of times per second. Among the stones in the river, there is less moss on the surface of the white stones. This is the silica component of the quartz structure that is made up of quartz crystals. Even the same silica component has different properties.

Sometimes, when you cut a water pipe, the scale gets stuck like arteriosclerosis, obstructing the flow of water. When iron is oxidized, it corrodes the pipe and causes clogging by the formation of holes or scale deposits on the surface. When the iron is in a reduced state, it becomes a black surface and prevents rust, and can be used for a long time. There is a magnetic coating on the back of the transportation card or credit card. The dark red coated surface is iron. 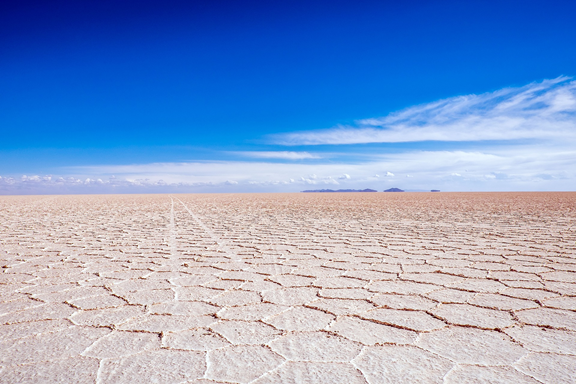 Water takes the form of liquid, gas, or solid depending on the conditions. When the temperature drops below zero, the water becomes ice and expands in volume. Water expands or shrinks with temperature. Water molecules may clump together or move away from each other. The principle that water becomes an ice solid is that as the water letters move away from each other, the space between the water molecules increases and the volume increases. We humans also fight, gather, and disperse depending on the circumstances of our relationship. Water molecules fight, gather, and disperse depending on a situation like this. Water molecules may gather closer or farther apart depending on the situation. It is said that the strongest house in nature is hexagonal like a honeycomb. However, when the muddy field of various heavy metals and decaying substances is dried, irregular pentagons come out. It is said that water molecules also maintain the freshest state of the hexagonal shape with the right minerals and the right temperature. As if clear frost on a winter window creates hexagonal star flowers.

Plants consist of more than 90% water. The human body is also made of water. When the blood in the body, that is, water moves, it is alive. If the blood flow is blocked, it can lead to a stroke, stroke, dementia, and sudden death. Earth, moon, and sun also move. Many stars in the sky are also moving. They operate in harmony with each other at a constant price and repulsive force energy. They may then disappear by self-explosion or collision. The scattered fragments begin to clump together again, and as they move, they grow round and round like a snowman, forming a new star. So are people. Depending on the relationship, a man and a woman meet, and a new life is born and grows. And the drop of water, dust, and mineral elements are eaten by someone with food and water, and a new life is born through another encounter. Various elements and water constantly gather, disperse, and gather again, and we call this the birth or death of life. PW Biocera balls were also made in different crystallized, oxidized, or reduced states at high temperatures with components made up of all returned elements from space on the same principle. As a new star is born in the universe. 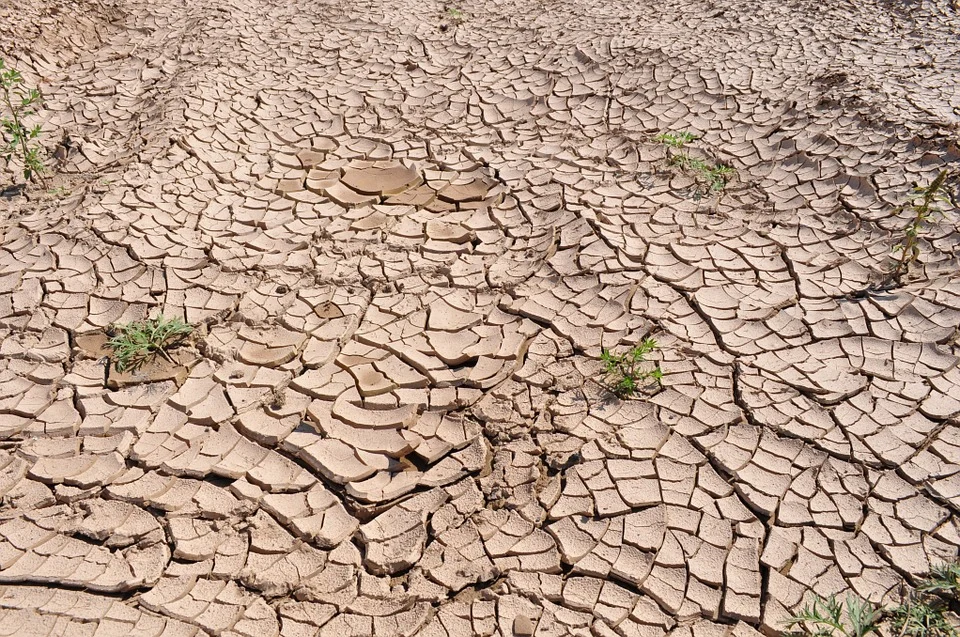 Just as each element has different properties and characteristics, the stars in the universe also have different characteristics and energies. The stars in the universe move in harmony with the size, energy, and characteristics of different elements. Even in the human body, blood maintains health according to the action of redox, alkali and acid, yin and cations of different elements. However, when the harmony begins to break down, health problems occur, and various diseases such as cancer, high blood pressure, diabetes, dementia, and myocardial infarction develop.

Biocera PW was developed with the hope of achieving peaceful harmony in the human world with redox crystal oscillator energy and water with various rare earth elements in the universe. How can the Biocera PW value be priced?

0 0
A Lack of Concentration may be the Result of This! Hydrogen-Dissolved Alkaline Water may improve Gut Health
List New post