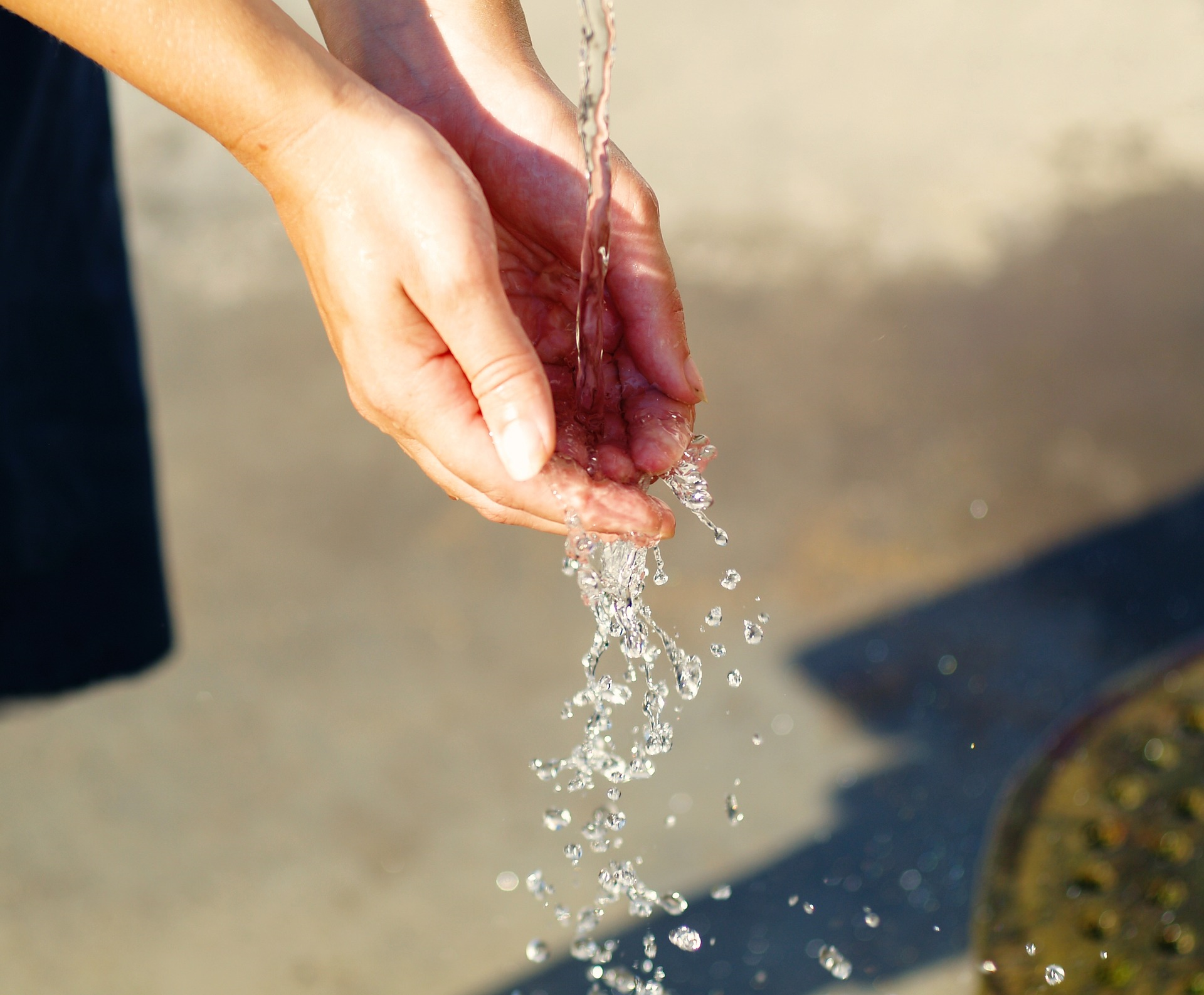 The importance of dementia management and oral health is that the risk of dementia increases as the ability to chew decreases as the teeth fall a lot with age. According to a paper published in the Journal of the Korean Society of Oral Health in 2015, a survey of 184 elderly people aged 60 years and over found that those with 0-10 teeth left had 2.64 times higher risk of dementia than those with all teeth. In a study by the Ministry of Health, Labor and Welfare in Japan, those with fewer than 20 teeth out of 65 years old or older had 1.9 times higher risk of developing dementia than those with more than that. Without teeth, nutritional intake is insufficient, and nutrition is not well supplied to the brain, resulting in poor brain function. The nerve signals from the root cells in the teeth stimulate the hippocampus and the frontal cortex through the alveolar nerves and trigeminal ganglions, thereby enhancing brain function. Without teeth, these tasks do not work smoothly, which increases the risk of dementia as the cranial nerves degenerate. When the chewing muscles are stimulated while chewing food, blood flow to the brain increases, oxygen supply is well provided, and brain function is enhanced. Without teeth, there is not enough blood flow to the brain, which increases the risk of dementia. As you age, your immune function decreases, and bacteria that cause gum disease penetrate your gums and become inflamed and move along the blood, increasing your risk of dementia. A study at the University of Central Lancashire in the UK found abnormally many bacteria that cause gum disease in the brain tissues of people who died of dementia. Patients with gum disease had 1.2 times higher risk of dementia than normal subjects. If people with dementia do not take care of their health, dementia worsens and there is a higher risk of complications such as pneumonia. In order to educate the elderly about the importance of brushing and oral hygiene, and to prevent and manage dementia, the importance of the dental field should be raised.

Dementia, gum inflammation, antioxidant AHA water If you drink AHA water, which is rich in hydrogen, which removes active oxygen, which is the result of inflammation, or dissolves it in your mouth with AA mineral salt, it will help prevent pH balance, mineral balance and inflammation.