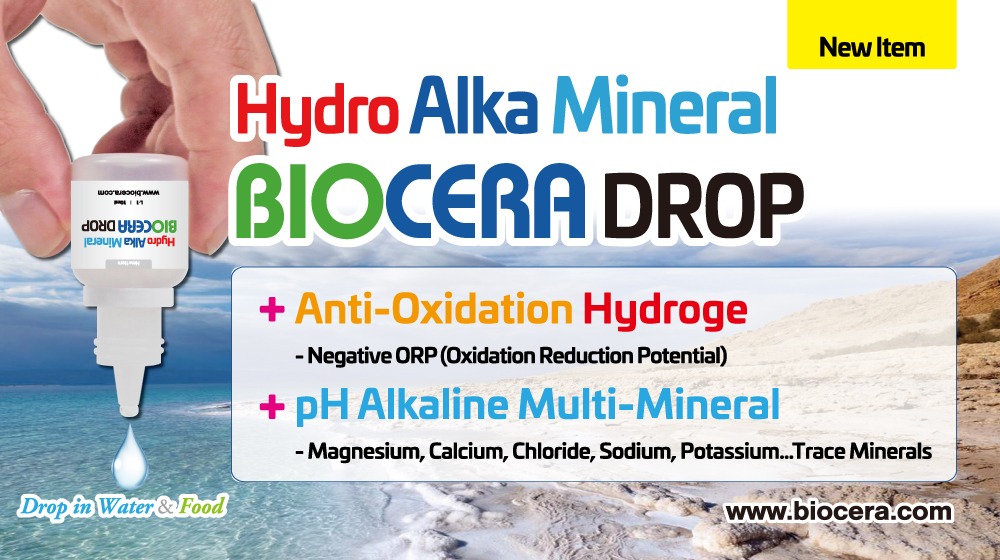 Minerals play an important role in our body's functions, but when mineral deficient, they cause all kinds of health problems. Modern people have mineral imbalances due to excessive drug intake, instant food diets, and deficient minerals in the earth of agricultural purposes. Minerals are involved in various metabolic actions of the body to keep the body healthy. The mineral imbalance may due to the lack of minerals or consuming too many minerals. Mineral deficiency in the body not only reduces the quality of life but also increases the risk of disease exposure. Minerals are relatively important, but people are not very aware of them. People do consume fruits, vegetables, dietary supplements, and drink water, but that is not important. Even though drinking eight glasses of water a day is recommended, but we should realize how much minerals actually they are absorbed. Our body is a hydro-electrolytic system, as our body functions through the transfer of electrons.

When we age, the secretion of gastric juice is lowered and the lack of gastric acid weakens the digestive function. When an adequate amount of hydrochloric acid is released from the stomach and the stomach is in a strong acid state, pepsinogen is converted into active pepsin, breaking down proteins in the stomach. But when hypochlorhydria occurs, the protease is inactivated and causes indigestion. People do take digestant for their indigestion, however, there are many antacids which have adverse effects on the stomach. Antacids temporarily relieve indigestion symptoms, but the condition does get worse by inhibiting gastric acid secretion and pepsin, a protease. If the condition gets worse, it changes the body’s acidity and encourages the growth of Helicobacter pylori that leads to ulcers and stomach cancer.

Hypochlorhydria is associated with asthma,

No matter how good the water is, drinking almost no water cannot expect to be good. Water should be drunk intentionally and steadily every day. But there are people who rely on more caffeine drinks and alcohol than drinking just water. Caffeine drinks such as soft drinks and coffee promote diuretic activity, releasing more water out of the body than you drink. Green tea has antioxidants that are good for your body, but that's only when you drink the recommended amount. If more water is released in a dehydrated state, no matter how good the drinks are, they will be only harmful. Instead, drink water with 'Hydro Alka Mineral Biocera Drop' which is rich in mineral electrolytes may improve hypochlorhydria. 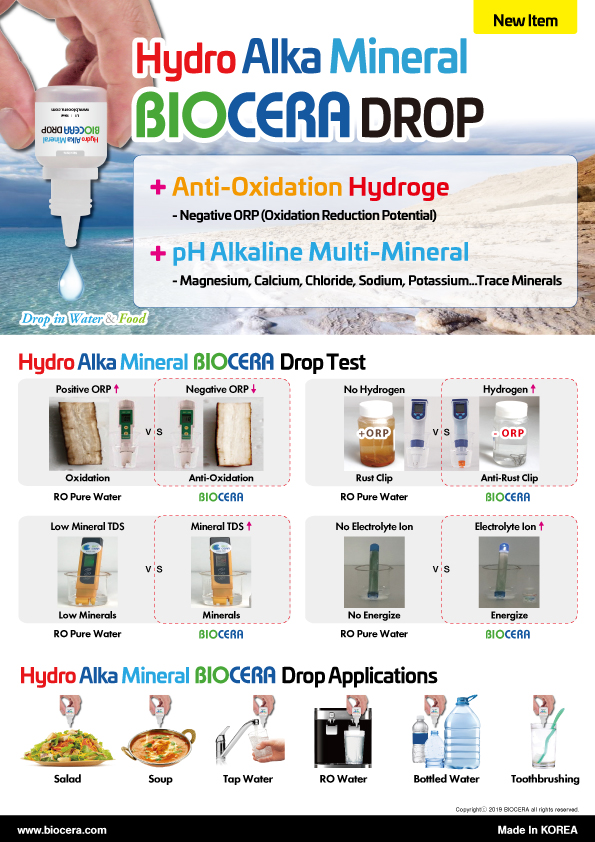 5 0
How to maintain a good lifestyle for colon health? Calcium and magnesium deficient can lead to death.
List New post