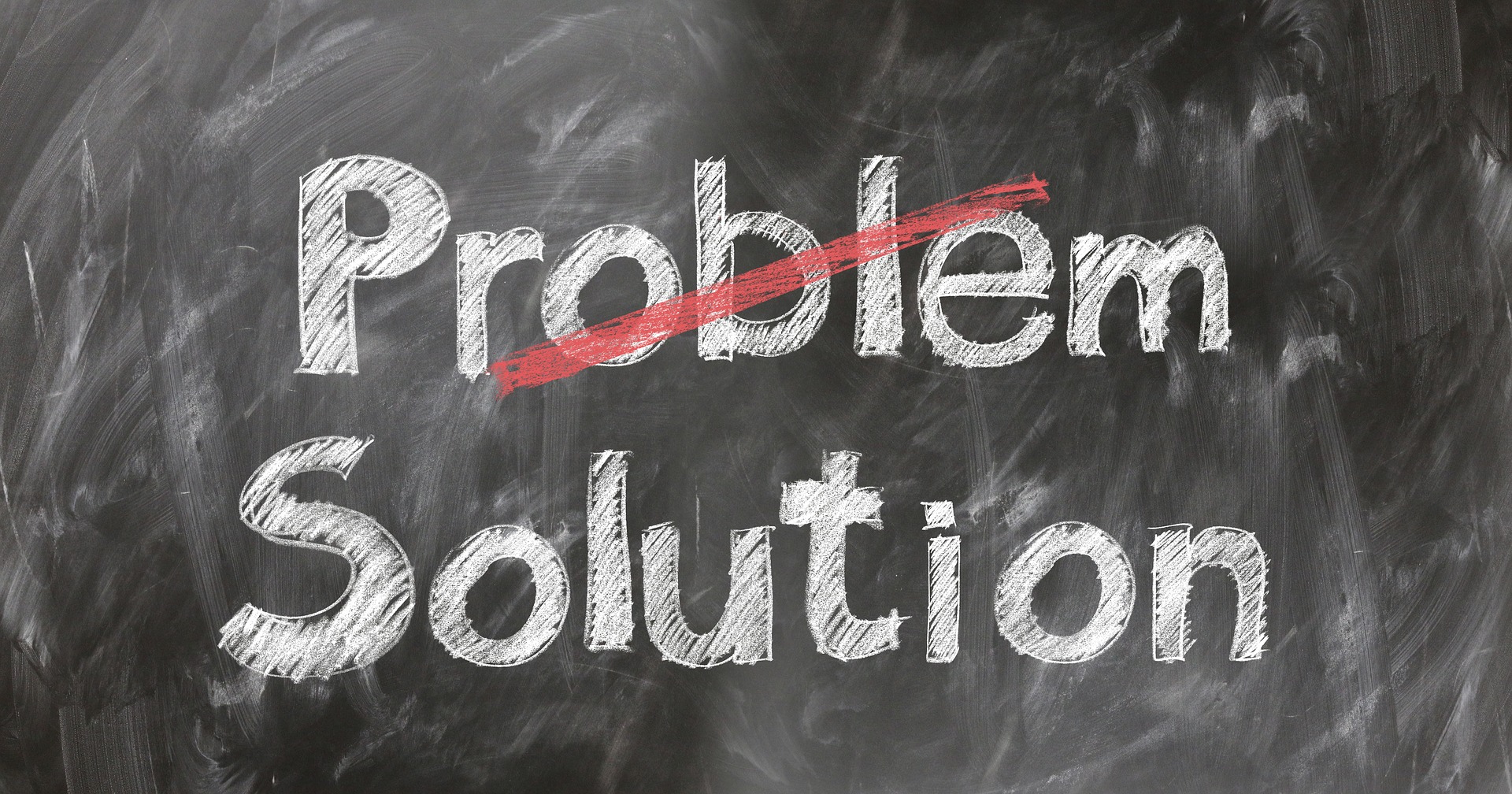 As technology increases, the concern of health issues and environmental pollution rise, becoming endless topics. Among them, counterfeit product, fake goods have become a global issue after environment pollution, because health concerns and complaints from consumers are rising. Fake goods are commonly distributed in various areas such as fashion, automotive, cosmetics, healthcare products and more. Consumers purchase fake items from online platforms such as Amazon, Alibaba, eBay, also from social network platforms such as Facebook, Instagram, and Twitter. Due to the increase in online transactions, online platforms had been an influential reason for the customer’s purchasing behavior on counterfeit foods.

Counterfeit products are popular among younger than old customers. The cheap prices tempt customers to purchase, however they are known to cause quality deterioration and cause serious health concerns of the customers. The fake goods increased, however numerous customer’s complaint on fake goods also increased. The adverse effects are found commonly in healthcare-related products and cosmetics which grew serious concerns for the health of customers. Some fake cosmetic products were found to have toxic substances contained that caused skin allergies, skin burns, rashes, and more serious problems. Some fake water treatment products contained lead contamination in the public system which became an emerging concern in the United States. The potential harm and risks from fake goods are high, thus consumers also need to be aware of the fake products. 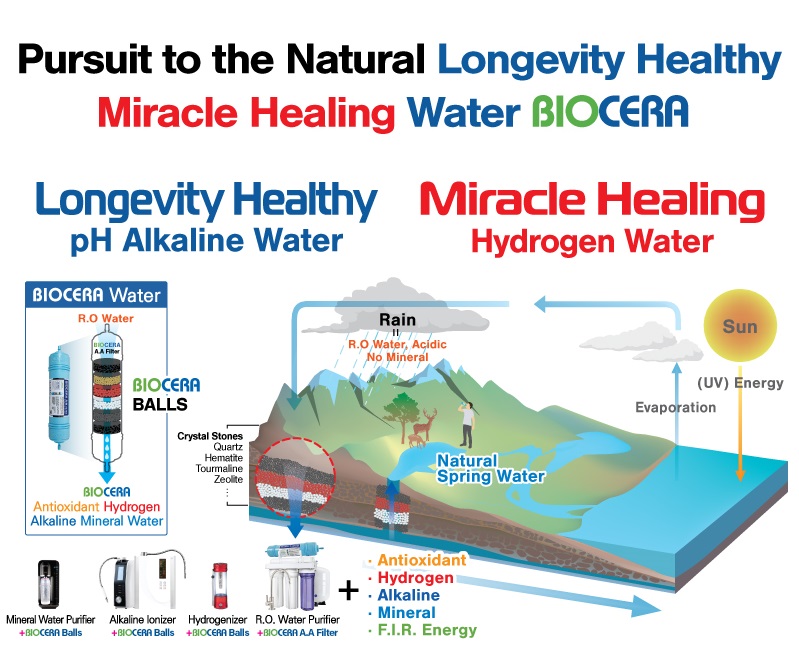 0 0
What is PM 2.5 and why should we care? Not Certified Counterfeit Products May Affect Consumer's Health Risk
List Write